Small game is represented by the elusive Eurasian woodcock, which comes every winter, offering a highly appreciated hunting to the Basque hunters who regularly visit us

But undoubtedly, the Iberian Ibex is the jewel of this Reserve. Las Batuecas has got the best trophies of this species in recent years, an achievement that has contributed to an unprecedented international reputation in Spain. The European roe deer is exceeding all expectations, being at the moment in frank expansion since the repopulations made in the Reserve, and it is currently occupying the entire Southern Mountain Range of the province. “Batidas” of Wild boar constitute an incentive for local hunters.  Read more >>

There is currently no open auction of this type

END_OF_DOCUMENT_TOKEN_TO_BE_REPLACED 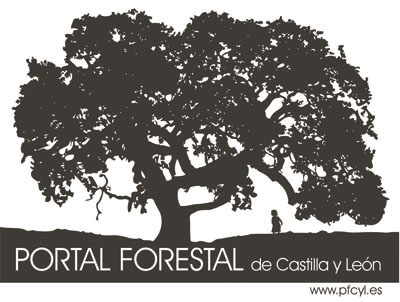 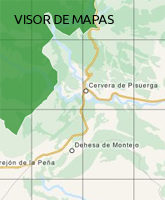